Surfing Queensland has been selected as a Community Road Safety Grant recipient to run a localised road safety campaign aimed at the state’s young drivers.

Surfing Queensland’s #NoTxtNoWrecks campaign educates Queensland drivers of the dangers of distraction and inattention while behind the wheel, particularly texting while driving.

Driver distraction plays a role in 29 deaths and almost 1,300 serious injuries each year on Queensland roads. Using a phone illegally while behind the wheel can be as dangerous as drink driving.

“The safety of our youth is immensely important, which is why we’re proud to be supporting the Queensland Government’s efforts to drive a change in behaviours and attitudes to road safety in local Queensland communities” Mr Yates said.

Transport and Main Roads Minister, Mark Bailey, commended Surfing Queensland on its commitment to reducing the impact of road trauma in the community.

“By collaborating with local organisations to address road safety issues at a grass-roots level, we can take action to improve the safety of Queensland roads.”

“It adds to our record $26.9 billion roads and transport program, and it’s great to see community-focused organisations such as Surfing Queensland supporting the call to make the roads safer for our friends, family and community,” he said. 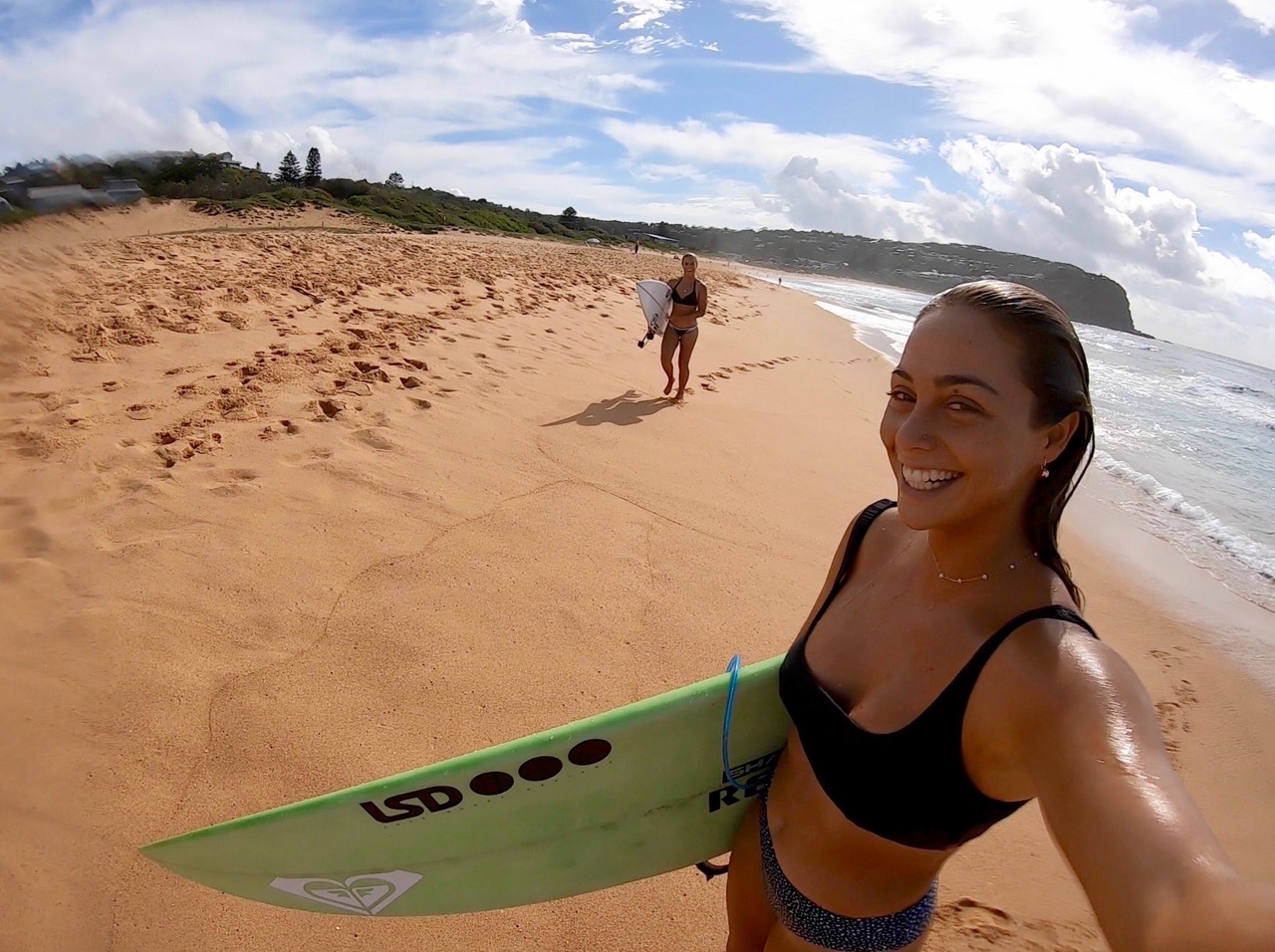 Surfing Queensland’s campaign ambassador, Ellie Brooks, said she knows how big of an issue driver distraction and inattention is among young people.

“I think texting while driving is a big problem and I don’t think people realise how dangerous it is, not only for themselves but also for everyone else on the road,” Ms Brooks said.

This initiative is supported by funding from the Queensland Government’s Community Road Safety Grants.