Competitors were welcomed with a strong three foot swell, that, although slow at times, continued throughout the morning, providing fantastic conditions for Queensland’s best junior surfers.

“It was a lot of fun out there, but pretty slow. It’s been like that all day,” said Stokes. “Once I got my first five-point ride, I knew I just needed another decent score to put together a good performance. I’m happy with how I went.”

“I surfed great, especially after my earlier heat today in round three where I could’ve done better. This is my first win in a while. The surf looked like a lot of fun, but it was tricky out there. You definitely needed a plan.” Pignat said.

“It was pretty difficult out there because of the slow wave intervals,” Cairns said. “But if you picked the right ones, there was lots of opportunity. It’s my first big win in a while, and extra special because all the girls are surfing so well.”

“It was pumping out there – Sunshine Coast at its finest. I love having contests here,” Harrison said. “I was pretty fired up during this comp. I wanted to just put my best foot forward and dominate. That’s the game plan every time.”

The Juniors will now focus their sights on the second and final event of the series, to be held on the Gold Coast, 31 July – 1 August.

Surfing Queensland would like to thank its partners Woolworths, Sunshine Coast Council QMS Media and The Point Coolum Beach. 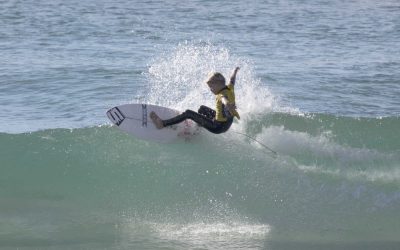 Lucas Deffenti The winners of the 2021 Woolworths Queensland Grommet Titles - Event Two - were decided in clean, offshore conditions at Coolum...

END_OF_DOCUMENT_TOKEN_TO_BE_REPLACED 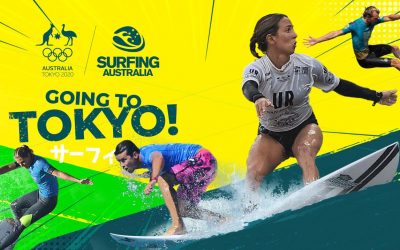 All you need to know about Tokyo: bringing you up to speed on surfing’s Olympic debut

We’ve all been on the Olympic-train for some time now, but surfing’s integration into the Games has been a work-in-progress for much longer than...

END_OF_DOCUMENT_TOKEN_TO_BE_REPLACED 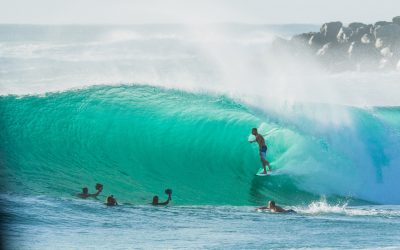 Conrad Petzsch-Kunze has always found photography to be the most challenging and rewarding artistic medium. He notes that unpredictable oceans and...

END_OF_DOCUMENT_TOKEN_TO_BE_REPLACED 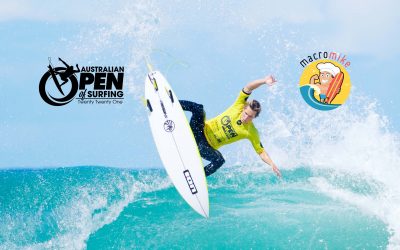 Macro Mike set to fuel the Australian Open of Surfing

Surfing Queensland has announced Macro Mike as the official partner of the Queensland leg of the 2021 Australian Open of Surfing. The Australian...

END_OF_DOCUMENT_TOKEN_TO_BE_REPLACED 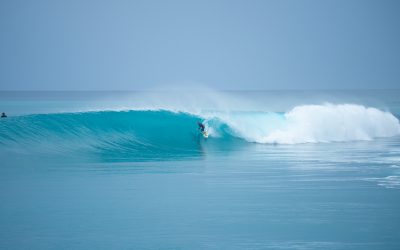 Behind The Lens: GC photographer Shayne Nienaber takes us behind-the-scenes of his five favourite surf shots

Shayne Nienaber is originally from Durban, South Africa, but made the move to Australia in search of a new life for his family. He settled on the...

END_OF_DOCUMENT_TOKEN_TO_BE_REPLACED 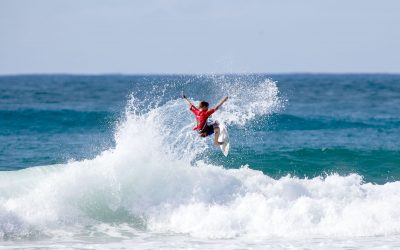